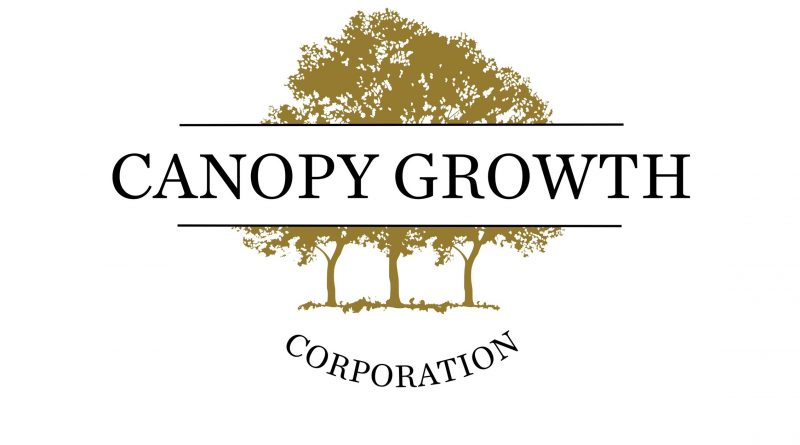 Canopy Growth Corporation is a Canadian cannabis company that was founded in 2013. The company is based in Smiths Falls, Ontario, and is the largest legal cannabis producer in the world by revenue. Canopy Growth operates in several countries including Canada, the United States, and Germany, and has a number of subsidiaries including Tweed, Spectrum Therapeutics, and Canopy Rivers.

Canopy Growth’s primary business is the production and sale of medical and recreational cannabis products. The company has a wide range of products including dried cannabis, cannabis oils, softgel capsules, and pre-rolled joints. In addition to these products, Canopy Growth also offers a number of other cannabis-related products such as edibles, topicals, and vapes.

Overall, Canopy Growth is a well-established and growing cannabis company with a strong product offering, a solid partnership with Constellation Brands, and a presence in several international markets. While the cannabis industry as a whole is facing legal challenges, Canopy Growth’s strong financial performance and strategic partnerships position the company well for future growth. 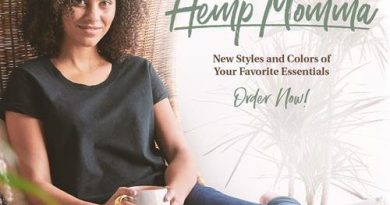 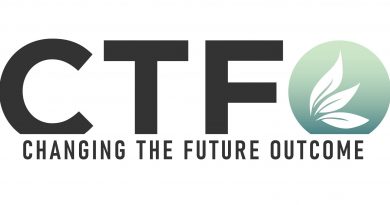 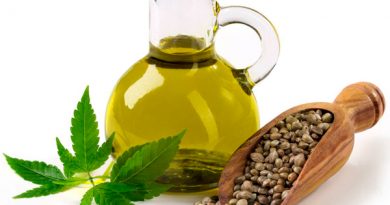 GrowGeneration is a leading retail chain of hydroponic and organic gardening stores in the United States. The company provides a

We love WordPress and we are here to provide you with professional looking WordPress themes so that you can take your website one step ahead. We focus on simplicity, elegant design and clean code.